@Emily Not sure if you know but it’s reported in many CS related FB groups that members profile get deleted by mentioning other platforms on CS. True censorship nowadays

Not sure if you know but it’s reported in many CS related FB groups that members profile get deleted by mentioning other platforms on CS. True censorship nowadays

I’ve heard that! I meant that you could talk about it in person at CS events. but perhaps that’s risky, too, these days, with so much witch hunting going on…

One early strength of CS and personally why I think it became so successful was that most cities had a group of locals meeting up every week and planning events, doing outings, etc.

@Emily, I totally agree: It is important to have a local community with regular meetings. I am not using couchsurfing anymore, but I still go to their meetings, where it would be really easy to promote Couchers.org

You can create a tinyurl and that way still promote Couchsurfing alternatives on Couchsurfing. I think in this phase the focus should be on recruiting developers for that we could look for Hackathon events on meet up or Facebook, maybe even pay for an ad at a Hackathon or something since I think this is the most crucial point, recruiting other volunteers is also nice and even users is great but we need to put must of our focus on development in my opinion, first the product has to be good enough then the people will come not the other way round…

Perhaps if we were to start there (with a focus on the strong community builders) and then they were to invite their contacts we’d have a strong base to start with so that we can start holding local community events and meetups.

There isn’t a lot of travel at the moment anyway, so it could be a good chance to work on building the base and core community.

Regarding local community events and meetups, we could also enable publishing events on the forum until it’s possible on the app. Right now we restricted access to events to @staff members and we have only one “official” event going: the Weekly Online Event.

What’s nice about the event feature on the forum is that events automatically populate the Upcoming events calendar (that is accessible from the top hamburger menu). So we could have an easy overview of what’s happening.

Just want to float the option. When there’s some interest in publishing events, be it already offline or rather online, we could already offer it here on the forum.

I am hosting a weekly meetup event in Miami, as well as a language exchange group. I’d like to start posting on here, to get more people involved.

So we enabled events on the forum as a preliminary feature until it’s available on the app.

I would really put effort into recruiting if Couchers was set to “invite based only” at the beginning, like Trustroots was at the beginning, because an invite based only membership gives the feeling of being part of something really cool, unique. It gives the feeling of having a privilege that many others don’t have.
Is hardwired in our genetics to consider what is scarce a lot more precious than what is in abundance.

I think right now and when the app is released we’ll actually just appeal to people with experience that are looking for alternatives by their own initiative. And we shouldn’t decline anyone with such a background, especially as we certainly want more users to give feedback on the app. To be honest, I also don’t see how I would have been part of Couchers if it was invite only, as I wasn’t related to anyone on the initial team.

If we really hit a spot where we couldn’t accommodate user numbers, we can always switch to some form of signup restrictions I guess.

an invite based only membership gives the feeling of being part of something really cool, unique

Good point! I definitely think we should have a robust invitation system and referral system. Printing out post cards or business cards would be (relatively) expensive compared to other electronic referral methods. However, a physical card that you could give to people you think would be interested would be a great way to encourage brand new people to get involved. It would have a higher CPA but would probably also lead to a higher conversion rate and quality traffic for the platform.

It seems that there is an “inside war” going on here between those who want some things and those who reject the very same things :)))) Guys, make a decision and release this platform faster! By January is likely it will already be possible to travel here in Europe!

I just mentioned couchers.org in the cs Rotterdam group. And now I visited cs again and have this: ‘Your account has been temporarily suspended.’

You may have to also consider paid advertising, that is if you can afford it by a wealthy benefactor

I just mentioned couchers.org in the cs Rotterdam group. And now I visited cs again and have this: ‘Your account has been temporarily suspended.’

. We can never link to couchers.org in CS, I’m sorry you weren’t told. Where should we put his message so it’s visible and no one links without knowing the potential consequences?

Ohh I am sorry to know that but I am sure they will lift this temporary suspension within a couple of days.

They dont have a reason to suspend your profile

I have done some binge watching: 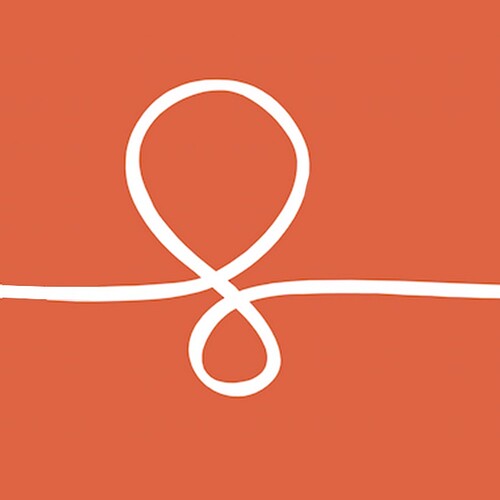 Welcome to the Couchsurfing Youtube Channel! Here, we hope you'll be able to get a glimpse of the awesome experiences that Couchsurfers are sharing all aroun... 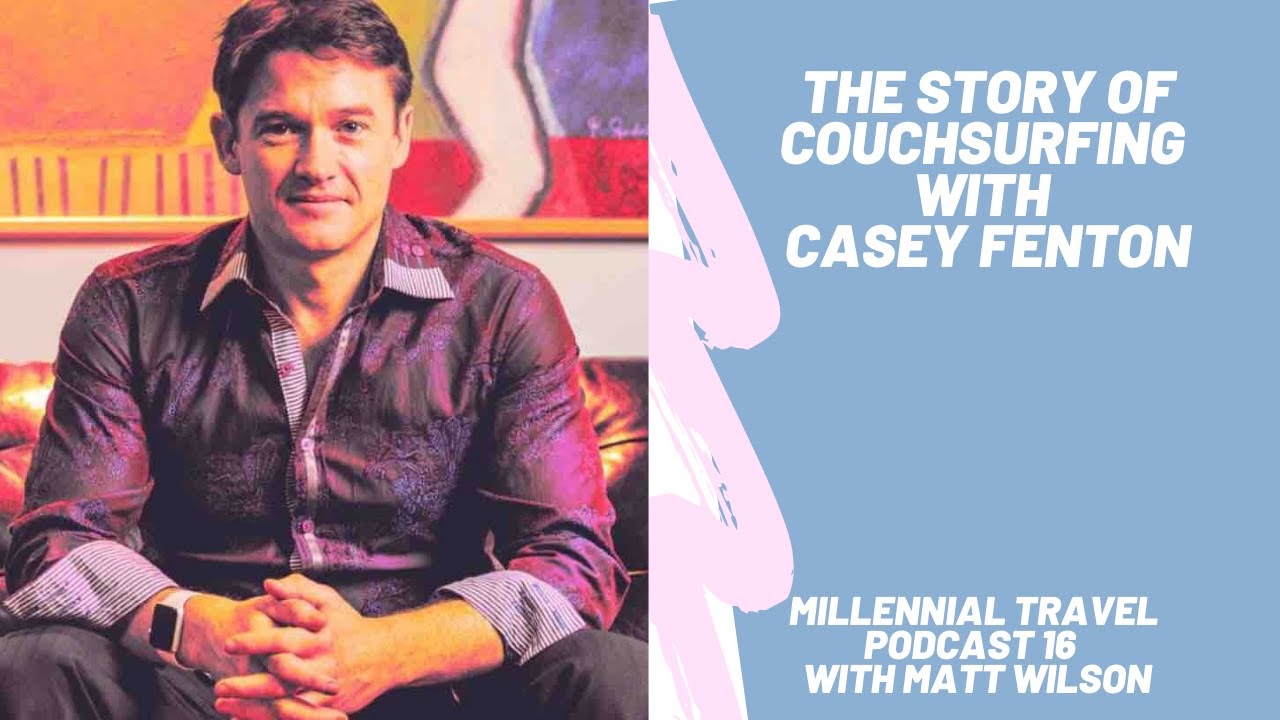 Someone from hobotraveller says they are ready to take over cs clients. 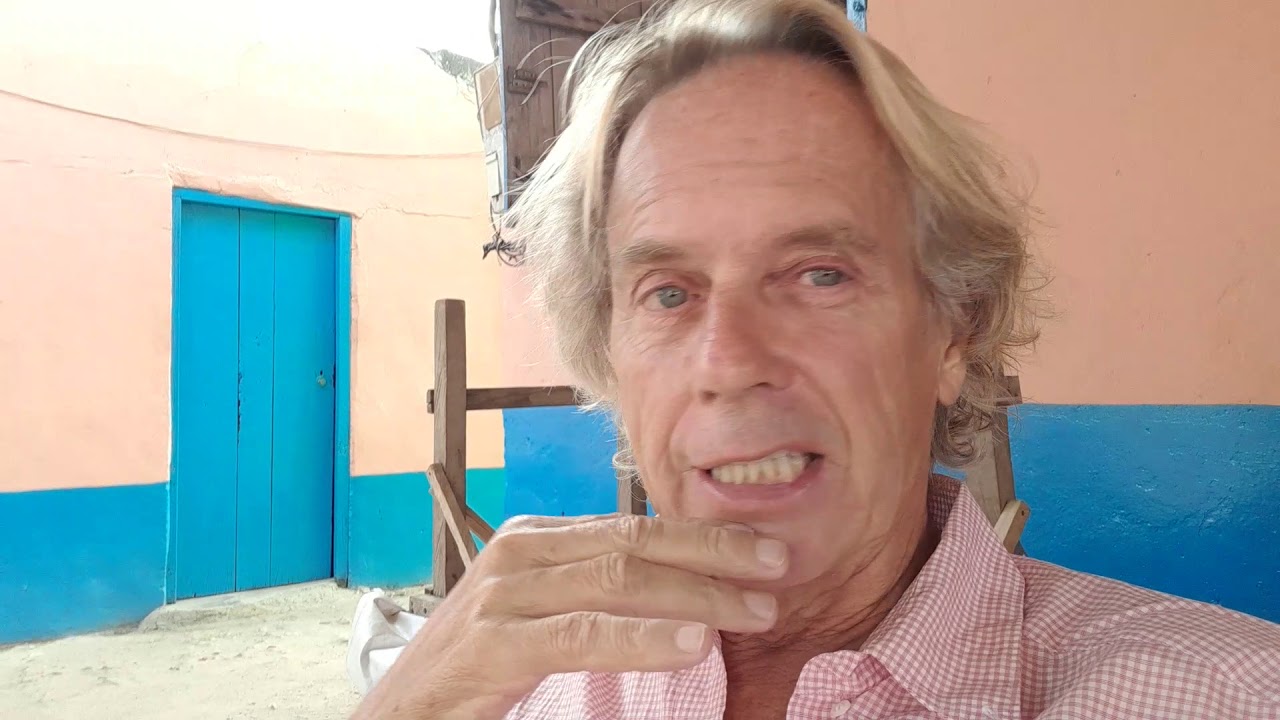 The only travel influencer who clearly spoke out about the paywall. It is a very eloborate video Maybe she would like to join our community? 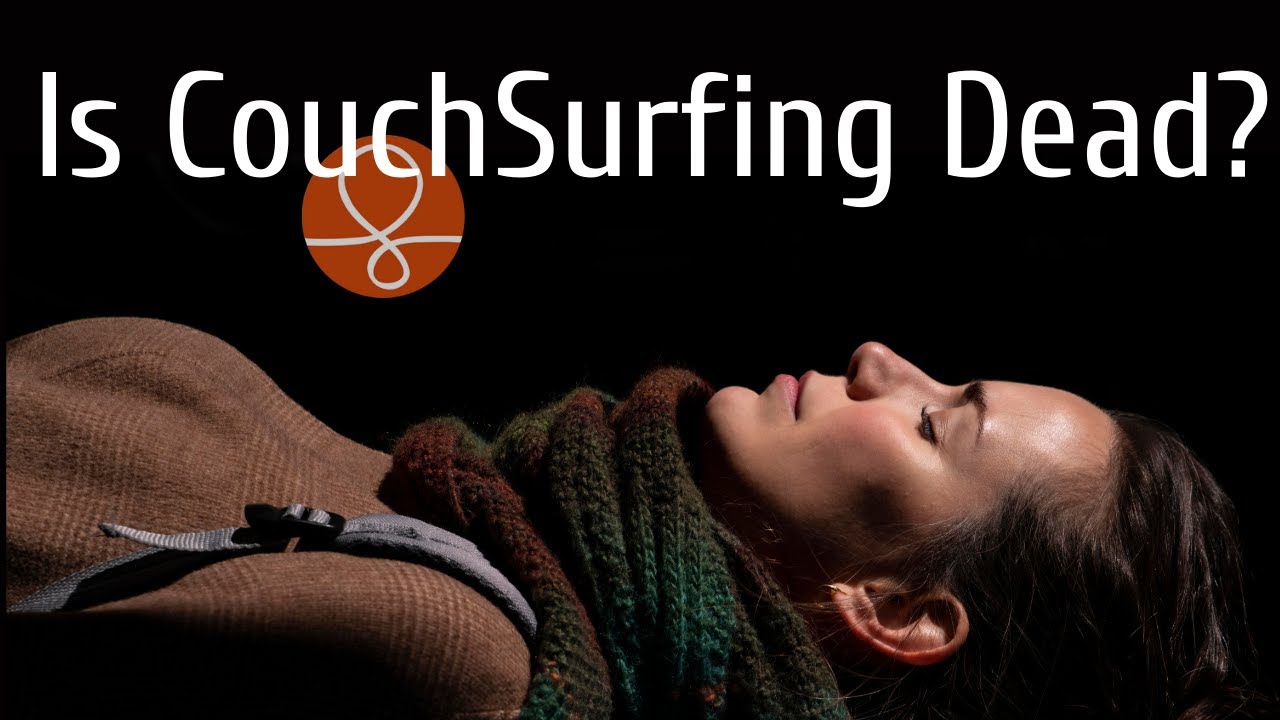 Around the time when CS was introducing drastic changes, ads, no groups, etc, was that about 5-7 years ago? from the perspective of old-timers the platform was dying but the reality was different, they were actually growing their user base.

I think the main factor is that they had plenty of Youtubers doing promotion for them, maybe some paid, but most probably unpaid, it was around the time when Youtube was exploding in popularity.

I think couchers will have to get into the influencer game as well.

And @coboat I can’t believe Fenton is still talking about CS, what a shameless guy.

Have you tried using bitly link shortener?
I’ve heard of people’s accounts being blocked for sharing WhatsApp links, but if you use bitly it doesn’t get flagged.
Could be a possible solution.