We seem to have some fun people around. Just go ahead!

oook this is a fun request but also a cultural minefield to find what delights without offending across cultures. Here’s my best attempt, we have a series of jokes where I’m from about ‘Ole and Lena,’ stereotypical Scandinavian descendants:

OLE AND Lena were so excited to get a new cell phone. Ole was to call when he was on his way home from town. Ole called Lena when he entered the freeway.

Lena said, “Be careful because I hear some nut is driving the wrong way on the freeway.”

“It’s worse than that Lena, where I am there are a hundred cars going the wrong way!”

Did you hear about the farming who won an award??

He was out standing in his field.

So Ole hates Lena’s cat. One day he takes the cat and drops it all the way outside of the village. But when he comes back, the cat is already sitting in the living room.

The next time he takes the cat, walks all the way to the next village and drops it there. But guess who’s already back when Ole comes home!

So this time he takes the cat, walks to the next village, takes the train to town, walks around randomly for two hours and drops the cat at some forgotten street corner.

Later that evening, Lena picks up the phone: “Hei, it’s Ole. I’m lost in town. Can I talk to the cat?”

What do you call a dinosaur that takes care of its teeth?

As I suspected, someone has been adding soil to my garden.

a good forum discussion is like a miniskirt:
short enough to keep you interested,
but long enough to cover the subject.

I’m a violist, and there’s always jokes about us in the orchestra!

How do you know when a violist is at your front door?
They can’t find the key and they never know when to come in!

why did the nurse need a red pen at work?

In case she needed to draw blood

A friend called and asked if I could lend her $500 to help her pay her rent.

I wanted to be helpful to someone in such need.

I told her, let me check my account and l will call you right back.

Before I could double check, her sister calls and says, “Don’t give her any money because she’s lying.”

Her sister told me that she wants to use the $500 to get her boyfriend out of jail so they can be together for her birthday.

I thought about it for a minute, then decided to go ahead & give my friend the $500.

A few minutes later, she called me from the local jail, crying about being arrested.

She asked, “Why did you give me counterfeit money?!”

I replied: “So you & your man could be together for your birthday.” 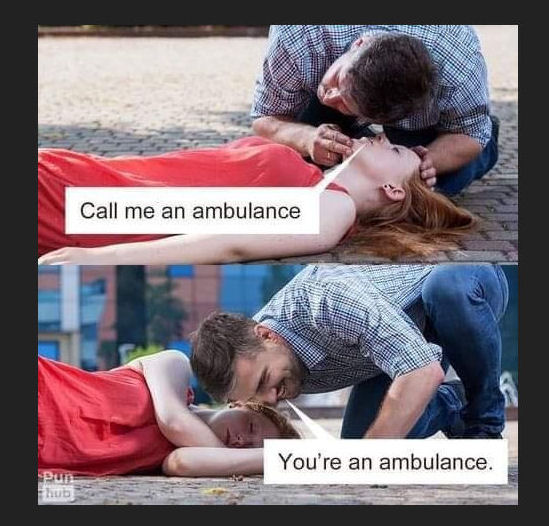 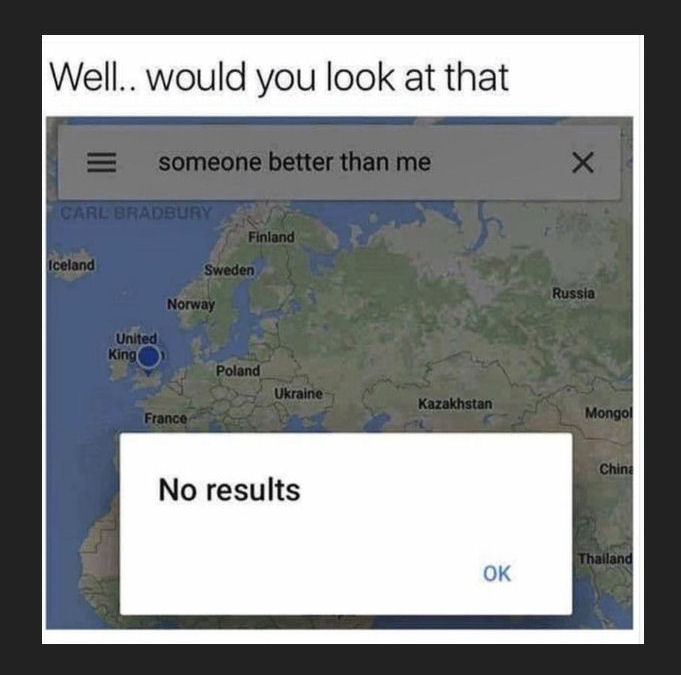 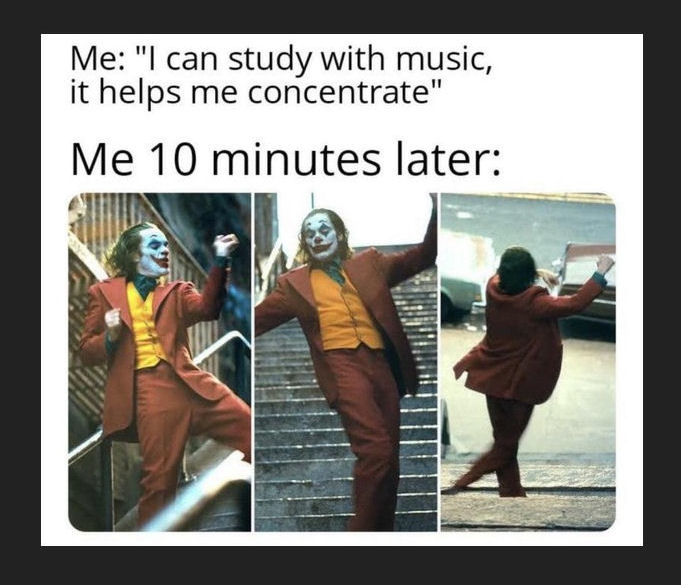 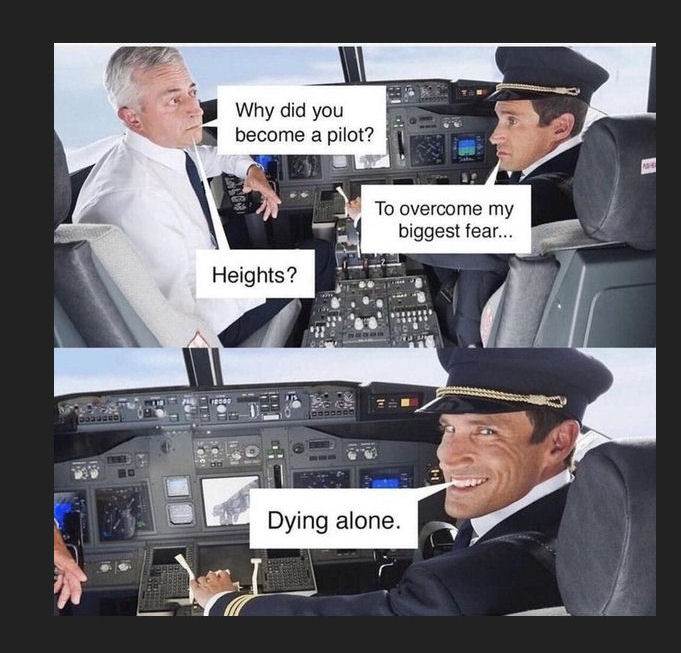 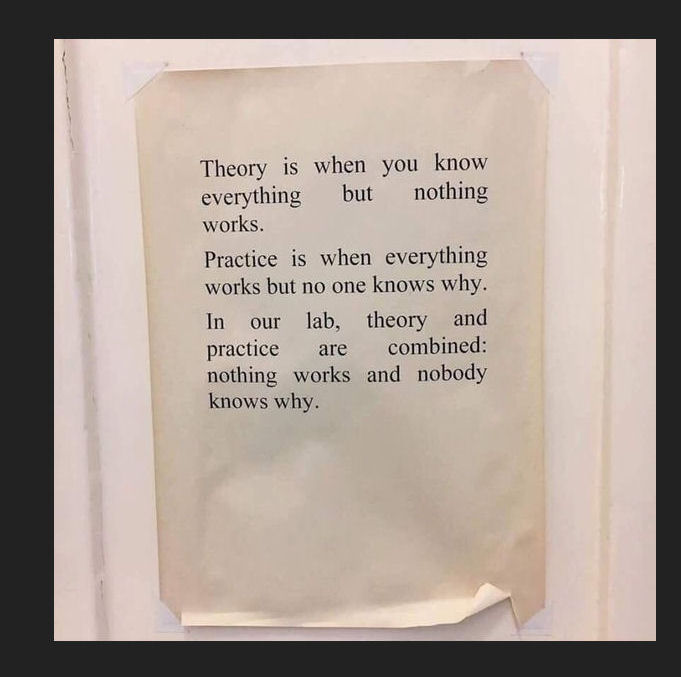 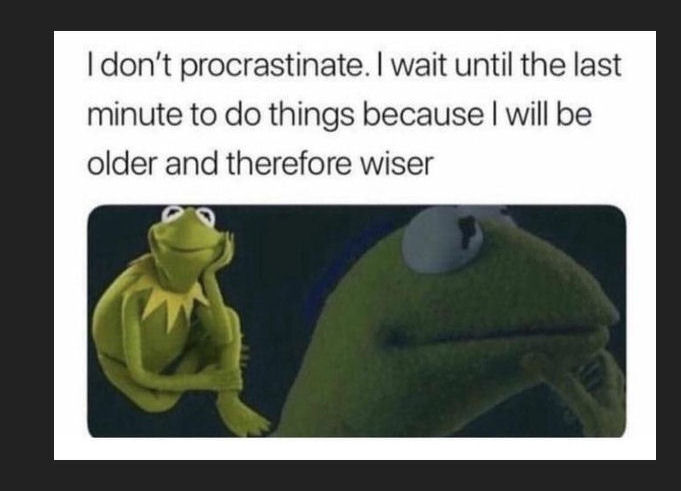 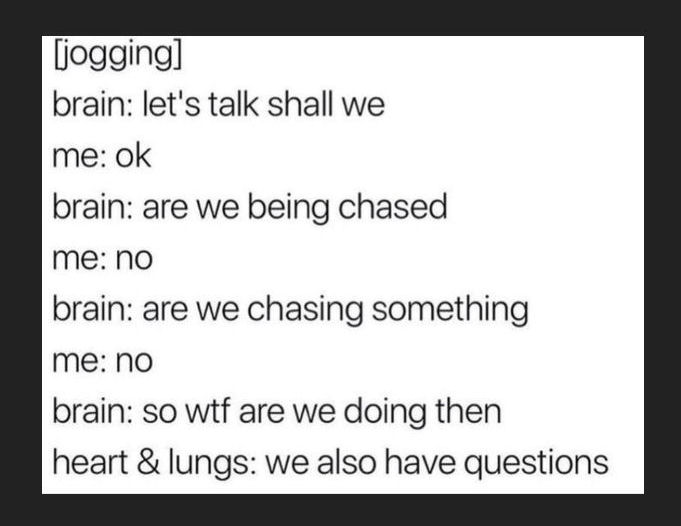 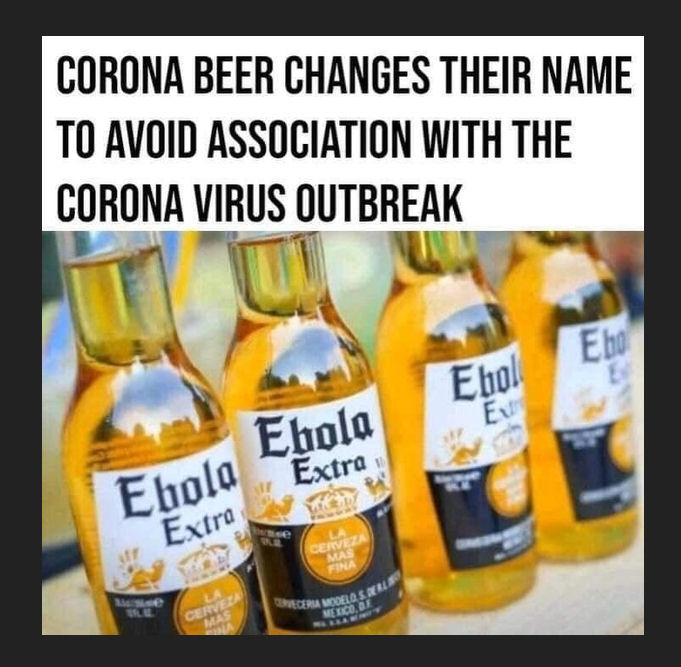